Year-round paradise for the active individual 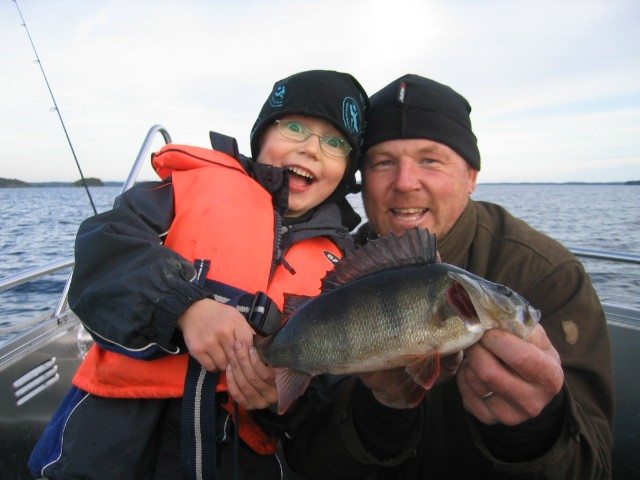 Summer is Finland’s busiest travel season. But the Finnish nature in winter offers just as many – if not more – opportunities for travelling. The Southern Savo and Saimaa regions have long known how to use their environment to attract visitors year-round. The region specialises in active holidays and outdoor activities. SaimaaHoliday in Oravi and Rantasalmi offers one of the longest tour skating tracks in Europe on the beautiful Lake Saimaa. For the active individual, winter truly is the best time for a visit.

SaimaaHoliday, a Southern Savo-based travel agency, focuses on lakes, and one of the most unusual winter activities it offers is tour skating along Finland’s longest tour skating track, amidst the magnificent lake environment of Saimaa.

‘We wanted to create the greatest tour skating track in Europe and it truly is unbelievably grand,’ enthuses Jukka Laitinen from SaimaaHoliday, one of the driving forces behind the track’s creation a few years ago.

Laitinen and his friend had heard about tour skating tracks in Sweden. They decided to take a closer look, and were inspired to establish their own track on Lake Saimaa. The idea was further discussed in a seminar on tour skating, after which the Järvisydän Holiday Resort in Rantasalmi opened a trial track measuring six kilometres. The following year saw the opening of a track from Rantasalmi to Oravi. The track travels through Linnansaari National Park and measures approximately 20 kilometres in each direction. The entire track system covers more than 40 kilometres, making it the longest tour skating track in Finland.

The track has been a great success, in both financial and environmental terms. In just a few years, Laitinen has been able to turn it into an economically viable activity. He believes that it is also a good example of how tourism is possible without endangering the Saimaa ringed seal. The track was designed in collaboration with the forest administration agency Metsähallitus and laid out to avoid snowdrifts along the shore – the traditional nesting places of the seal – and it also prevents skaters from leaving the track.

‘To me, environmental values are all-important. They have to be because we are located in a unique environment, near national parks,’ Laitinen emphasises.

The winter hikes organised by the company follow the same principle. On foot or skis, participants follow marked tracks on the ice through the national parks. These two-day hikes allow plenty of time to get to know the parks in winter.

Located in Oravi and Rantasalmi, SaimaaHoliday is close to Linnansaari and Kolovesi national parks. Services on offer include canoeing, fishing, lake and snowmobile safaris, tour skating, seal watching, six restaurants, luxurious villas, hotels and cottages. In 2015, a new adventure hotel and a lake spa, excavated from the rock, will open at Järvisydän Holiday Resort in Rantasalmi.

While summer remains the busiest season, SaimaaHoliday has succeeded in expanding into a year-around operation. This is partly due to changing their way of thinking and giving up the idea of four seasons.

‘Our focus is on the lake, and it has two seasons: one with ice and one without.’

SaimaaHoliday does not see the cycle of two seasons as a challenge but rather an opportunity to produce and offer more content and activities. In winter, SaimaaHoliday offers fishing, hiking, skiing, snowshoeing, snowmobile safaris and nature watching. The Southern Savo and Saimaa region has the perfect climate for the active traveller.

‘This is not for the sun-seeker, we leave that business to the Mediterranean. Here you can be active and that is the strength and attraction of this region,’ Laitinen stresses.

As this is – even on a global scale – a unique environment and close to the seal habitats, all SaimaaHoliday’s activities are environmentally friendly. No water jets, motor boats or snowmobiles are rented or taken to the seal areas. All activities are led by guides and carried out using low-pollution equipment, tracks are designed to avoid seals’ nesting places, and all activities are concentrated on tracks that leave large areas undisturbed.

‘And we always welcome new ideas,’ Laitinen adds with a smile.